At RPR Construction Management, good relationships built on trust are key to our success. Our senior management team represents decades of experience transforming the landscape of the DC Metro area. 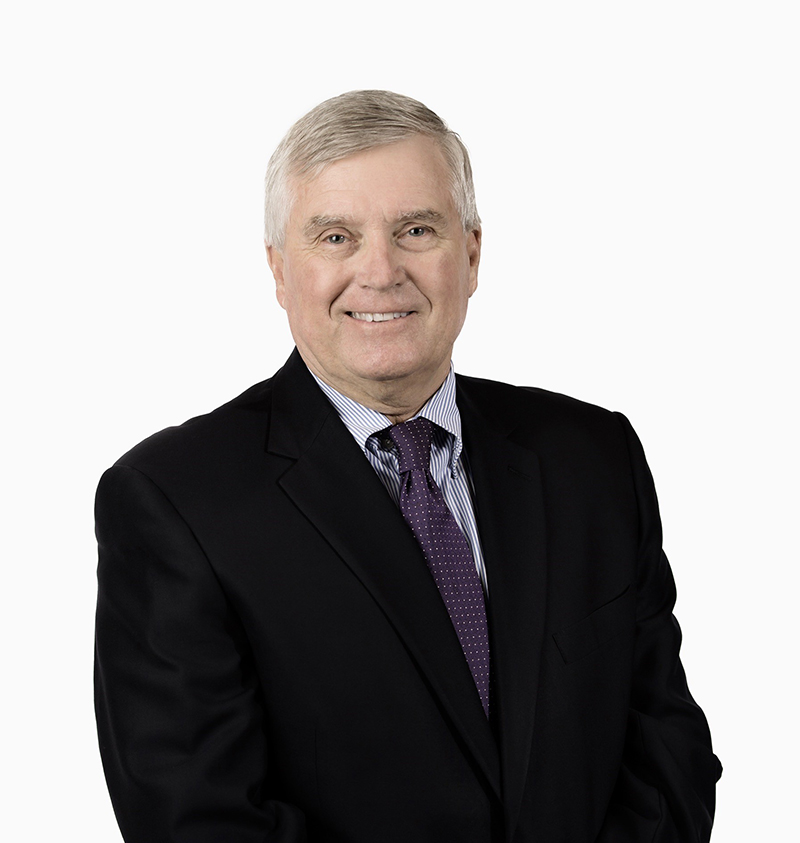 Ray has been in the commercial development and construction world for over 55 years. Being born and raised in suburban Washington, DC, Ray spent his career building many of the major properties around DC as the area grew over time. Several major landmarks include Reston Town Center Phase I, New Carrollton Metro Station, the National Geospatial Association HQ at Fort Belvoir, The Four Seasons hotel in Georgetown, Bethesda Metro Center, and several more in the region. Ray also has international experience in Abu Dhabi, the UAE, and Guam. Ray spent over 35 years at Clark Construction as a Senior Vice President and aside from managing projects, also served an instrumental role in establishing several of the subsidiary companies that Clark uses today. Ray studied Civil Engineering at George Washington University and resides in northern Virginia. 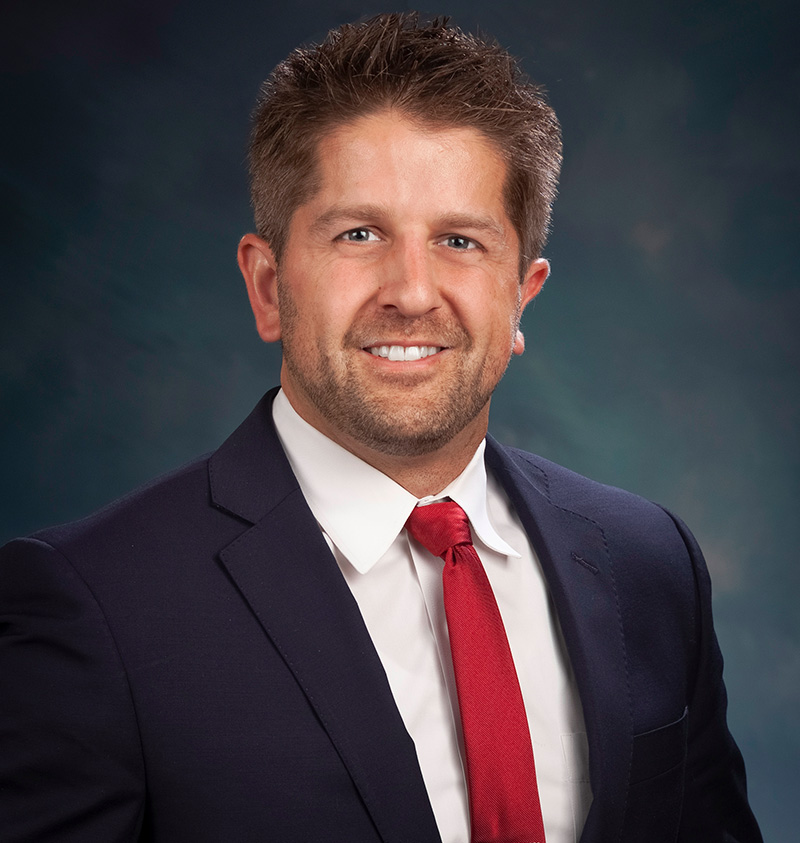 Petar has been in commercial development for over 10 years, primarily in the Washington, DC metro area. After graduating from the Civil Engineering program at the University of Virginia in 2009, Petar completed an intelligence facility for the Department of Defense in Charlottesville, VA and then relocated to Washington, DC for the renovation of the General Services Administration headquarters building, located two blocks from the White House. After a couple of years constructing public projects, Petar went into the private development world and constructed office and apartment buildings in DC and the metro area. Petar spent a combined 9 years with Walsh Construction and Grunley Construction companies before starting his own consulting firm in 2016. Petar and his family reside in northern Virginia. 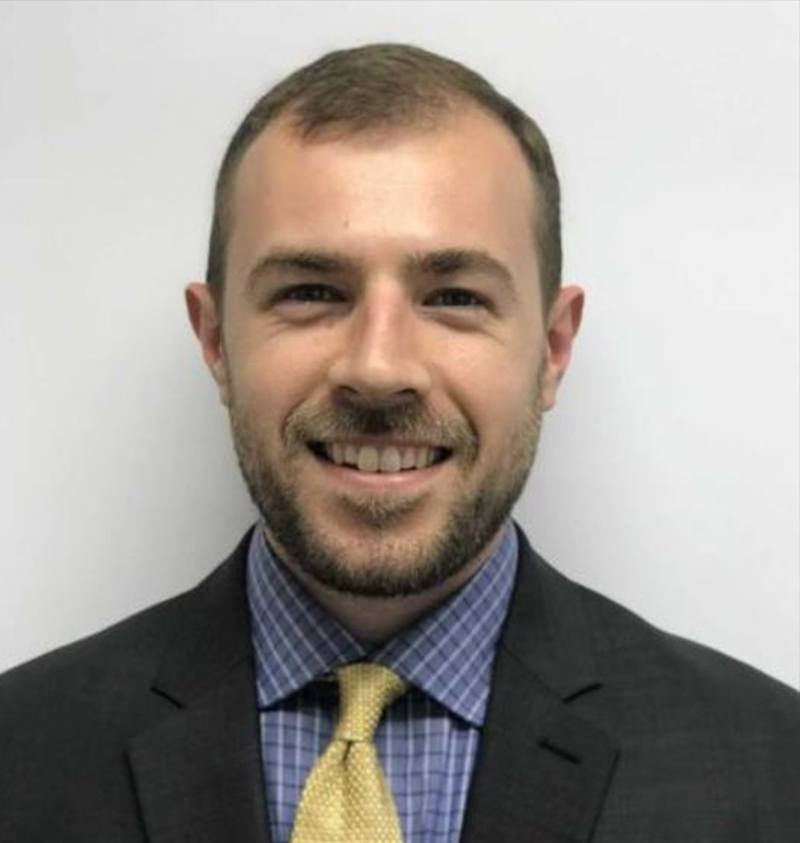 Robert has been a native to the northern Virginia area and has been in commercial development for nearly 10 years. Growing up in Loudoun County, Robert experienced much of the rapid growth and construction in his backyard. Robert has spent most of his career in public projects including office buildings, parking garages, and libraries. He has worked for both Grunley Construction and Costello Construction before starting his own consulting firm in 2017. Robert resides in northern Virginia.